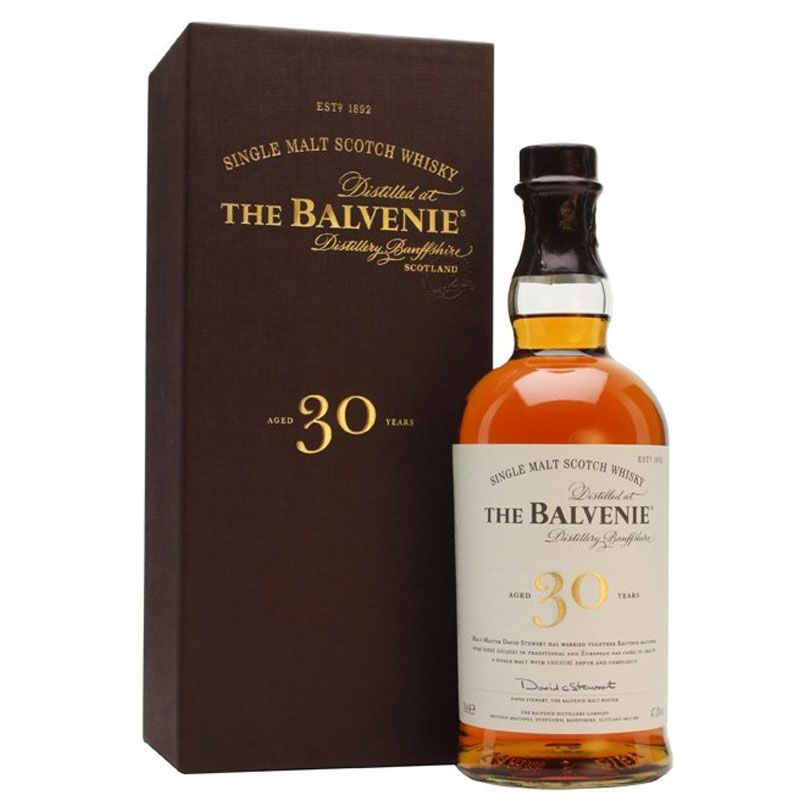 FREE DELIVERY: On orders over R2000, use voucher code FREEDELIVERY at checkout, R99 delivery for orders under R2000

This is the 2014 release of Balvenie's 30 Year Old single malt Scotch whisky, matured in a mixture of traditional oak and Sherry casks selected by David Stewart, Balvenie's Malt Master. Previous editions of the 30 year old have won plenty of awards, including the 2013 release, which won a Gold Outstanding at the IWCS and was crown Best Speyside Single Malt at the World Whiskies Awards 2013.